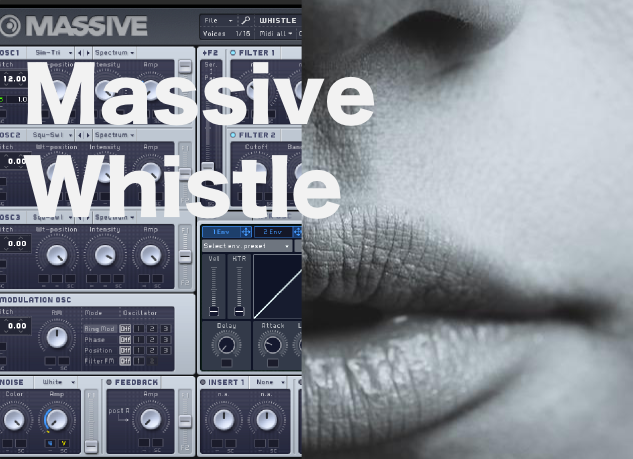 Around 1 years before, I found this setting of Massive at somewhere in Internet.
I don’t remember it was whether preset of itself or article to make it.
But I cannot find this anywhere in internet at this time.
So I will hand down it.

Whistle plugin on the market

By the way I could find some plugins on the market.
The most realistic one is apparently VIENNA WHISTLER by Vienna Instruments. 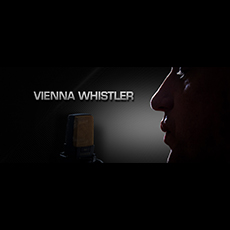 There are some review article in internet.

Although I only listened to the demo sounds, I can tell it’s professional human whistle.

So in general, brass and woodwind player tend to be able to play amazing human whistle.

My father was also too…

By the way for me, there are too many articulations.
The plugins which can set many elements tend to become well only after setting many elements.

And if I make it well, it might set itself off from the other sound. Since it’s too real.

And the other is

I wanna do it by Massive

Like I wrote before, recorded sample library plugin and the real recording will be too real for me.

I want the sound that is on the middle of the real human whistle and whistle like synth lead.

The sounds are more real and better in around from C4 up to E5.

Playing portameto (playing without release the note that you played just before) makes it’s more like human whistle.

Increase the Amp of Noise makes the sounds of breath being picked up by microphone.

Increase the Bandwidth of Filter2 just a little bit gives the hoarse feeling that human whistle often have. 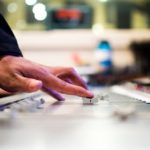 When you are tweaking the synths, EQ or compressor, in music making quite important thing is A/B testing. Sponsored Links A/B test is the working method which is always going while comparing between the current status and before status. There is a Kick drum here. You use EQ then put compressor. And you could make a super cool heavy Kick. Then you would be happy about it then. However, as your work progress, you start to feel dissatisfaction about your Kick. Then you make the sound of Kick again, and you notice that the elementary sound of Kick is much … 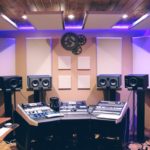 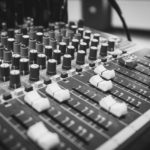 PREV
[:ja]音を前に出したい！とりあえず、NewYorkコンプレッションで解決するかも[:en]Want to sound more upfront? New York Compression might be the solution.[:]
NEXT
[:ja]自分の部屋の低音の特性をチェックしておく方法[:en]The way to know the low frequency response of your room[:]